I got word last week that the paper I co-wrote together with Miguel Sicart for the ACM conference on Designing Interactive Systems (DIS) has received a Best Paper award. This is a surprise for both Miguel and I because the paper we wrote is very unusual. This paper is part of our ongoing Ridiculous Software project were we engage with serious questions through artistic explorations. The main point we make in this paper is that all software is ridiculous but some of it is useful.

These days, whether the problem is climate change or boredom, there is an app for that. The rhetoric of problem and solution, accelerated by commercial needs and salvific tech gurus, implies that software can save the world. This paper wants to start a movement/rebellion against the ubiquitous equation of P(problem) + S(software) = S(solution) as a rational approach to the ailments of this world. We question the technological effort to “playfully” afford order and control to humans through the provision of computational rules. Instead, we propose an alternative approach: designing ‘pataphysical software to address familiar but ultimately imaginary problems. Defined by poet Alfred Jarry, ‘pataphysics is the science of imaginary problems. Adopting the methods of ‘pataphysics, we have developed mobile applications that explore invented problems and provide no solutions for them. We demonstrate how such an approach allows us to ask design questions through an aesthetic ‘pataphysical practice of software development.

So… what IS this ‘pataphysics? As we explain in the paper “‘Pataphysics is an aesthetic scientific theory borne out of the modernist avant-gardes“. It was originally proposed by the poet and playwright Alfred Jarry as an alternative to the rational discourse of the Enlightenment, suggesting that what the world needed was a “science of imaginary solutions”. In Exploits and Opinions of Dr. Faustroll, Pataphysician, Jarry proposes an aesthetic alternative to scientific thinking.

Ok but why software, what’s wrong with software and why should it be ‘pataphysical?

‘Pataphysics is not a way of designing, it is a way of thinking about software or what software is, in alignment with Philip Agre’s notion of critical technical practice. So we use ‘pataphysical design to illustrate how software is ridiculous. By imagining solutions to problems we also illustrate how those problems are not “general” problems, but particular. That is, most of the problems addressed by software are particular to a context, place, time or situation, and hence they are better addressed by a ‘pataphysical approach. Facebook for example was designed as a solution to the imaginary problem of assessing the attractiveness of classmates at a very exclusive North American university.

‘Pataphysics is the science of imaginary solutions for the particular. Therefore, software created ‘pataphysically illustrates the particularity, and hence the ridiculousness of software. To demonstrate this we (Miguel Sicart) created some software and submitted it to the Apple app store. You can enjoy ATTN yourself should you own an iPhone.

As we look to the future in the wake of COVID-19 and in the time of Black Lives Matter protests, the future looks uncertain. Perhaps the science of the apocalyptic future ought to be pataphysics. Sometimes in order to act, we need to respond to the increasingly negative and apocalyptic forecasts than with laughter and satire, rather than the weighty seriousness of scientific effort. 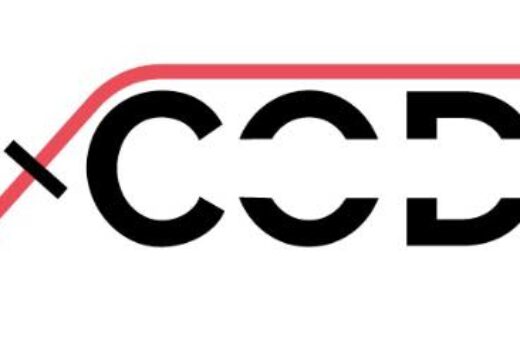