My colleague Erik Grönvall and I have recently published a paper at the Nordic Conference on HCI (NordiCHI 2020) based on our joint project CreepyLeaks. The paper, CreepyLeaks: Participatory Speculation Through Demos, is now available from the ACM digital library and we have recorded a talk presenting the paper.

What’s the paper about? Well, we started by putting together a demo for our project, trying to figure out what might happen if we could make people actually physically feel that data is leaking from their phone or tablet to an advertising server (a form of data leakage). We had a lot of fun with this project after we developed a cool demo where we would attach an electro-muscle stimulation (EMS) device to people and have them use a tablet. Every time an app leaked data, they would receive a small electric shock via the EMS device. We even go to shock the Danish Princess Mary with our demo. The Danish newspaper Politiken wrote an article about the event – click on the image below for that one (in Danish).

All of this was fun, but we also realized that our repeated demos were generating debates and conversations in our audience as they looked on the few brave souls who tried our EMS CreepyLeaks device. People debated data leakage, discussed the infrastructures of data leakage that underlie their everyday technology uses, debated what could be done and whether anything needed to be done, were surprised to discover that the Danish Radio app for the national broadcaster leaked advertiser ID – a move that seemed in opposition with the basic idea of the broadcaster who does not advertise. These discussions became our interventions – a way to make data real and to offer the public a peek into the invisible infrastructures of data they engage every day without knowing. So we wrote a paper about it and we are very happy to have it out there now. 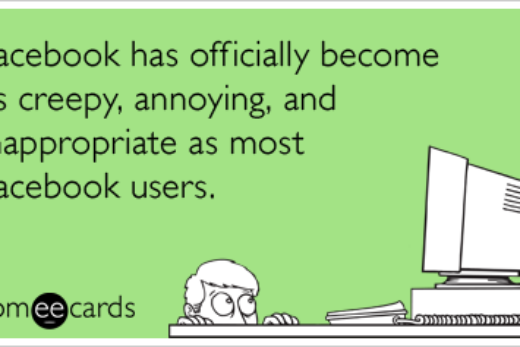